Story
Humankind’s centuries of peace are ripped from the seams as banished Demons return to
ravage the realm of Raktehelm!
The time has come, once again, for legendary heroes to stand against the nefarious threat and restore justice.

Characters Bring the Story to Life
Summon ancient heroes and set out on a grand adventure!
Raise your characters and come up with strategies RPG style!
Forge the ultimate team to save the realm from demonic destruction!
Team up with anime icons in colossal collaborations! 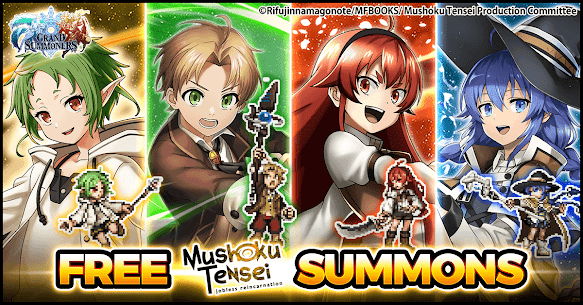 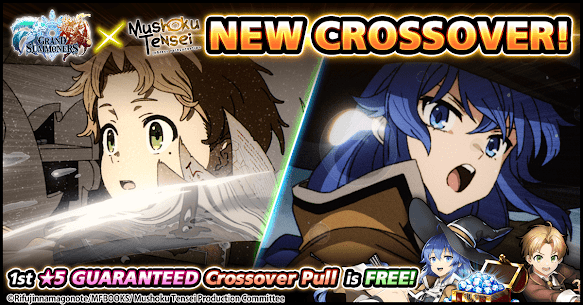 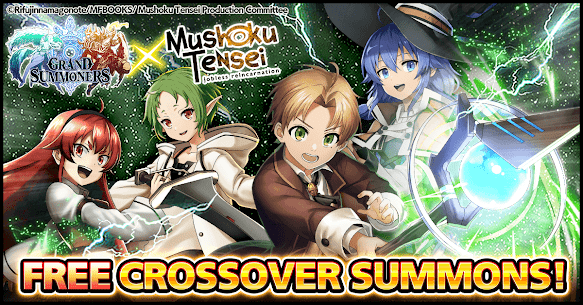 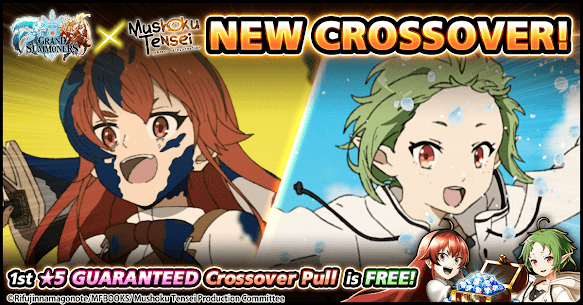 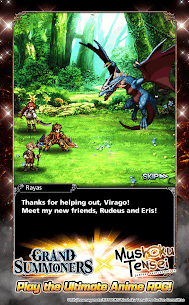 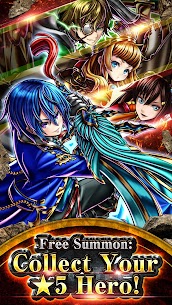 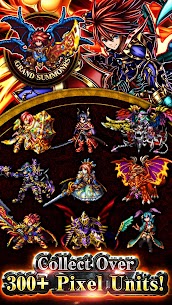 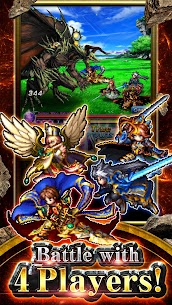 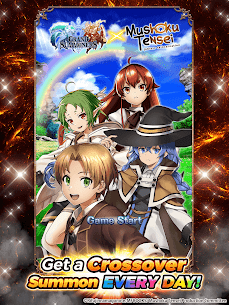 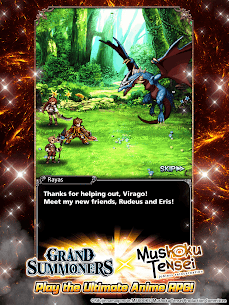 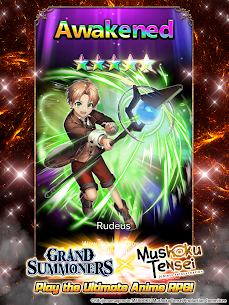 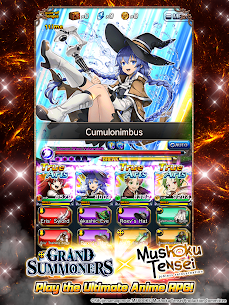 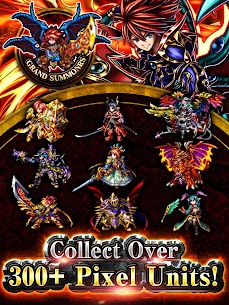 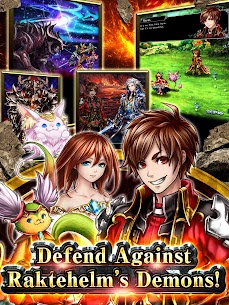 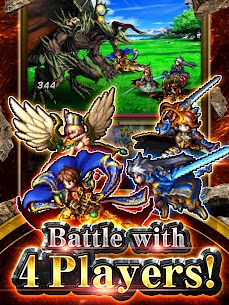